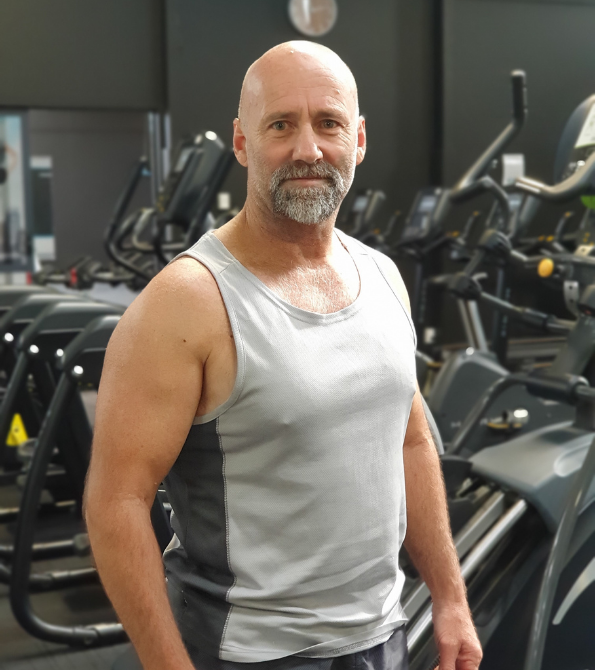 We absolutely love the diversity and back stories of our members that come to Bay City Gym.  We’d love you to meet our mate Rob Young, Stunt Man!

Rob has been a member at Bay City Gym since 2004  He joined the club to work on his strength, conditioning  and flexibility for his profession working in the film industry as a stunt man.

After 27 years in the army and SAS he worked as a stunt man on his first film, Lord of the Rings and developed a passion for working in the film industry.  He has since been in films such as Mission Impossible, Ghost Rider, Alien Covenant and the TV series Spartacus, only to mention a few.

When Rob is in town you will find him working out at the gym every day.  He said that he loves Bay City Gym for the friendly family feel and also because it has an excellent selection of machines and free weights.  Being a local he also has a long history with BCG, coming to Tae Kwon Do back when it used to be the YMCA in the 80’s.